During the 1960’s, as the Toronto area began having an influx of Armenians, there was a movement to start a Homenetmen chapter to meet the needs of our youth. In November 1969, this became a reality with the founding of the Homenetmen Toronto chapter (first location was near the corner of Avenue Road and Dupont).  During the first 10 years of existence, the efforts to get Homenetmen Toronto established were difficult as the construction of a new centre was being constructed.  In 1979, with the opening of the Armenian Community Centre, a small gymnasium, hall and meeting rooms were available for Homenetmen Toronto to continue its’ efforts.

In 2004, Homenetmen Toronto was blessed with the opening of a full sports gymnasium and youth centre.

We have had dedicated athletes who have participated in regional games and have strived for excellence.  We have also had strong mens and women’s basketball teams over the years.  The first Canadian Regional basketball game took place in Toronto, between Montreal and Toronto in January 1970. 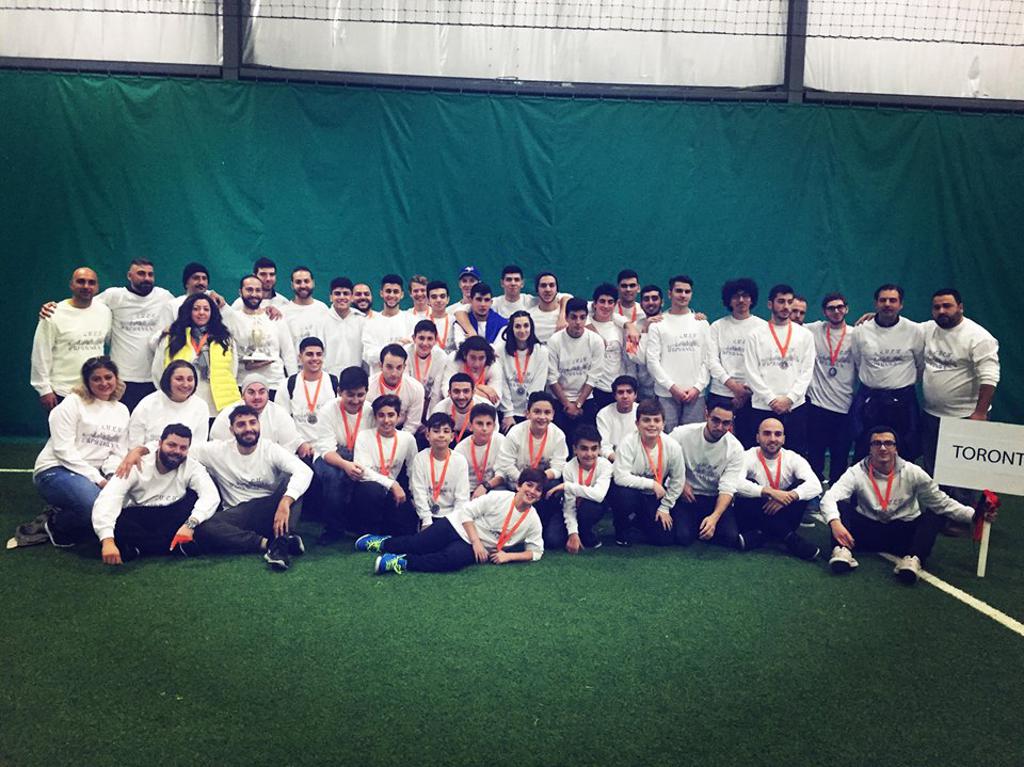 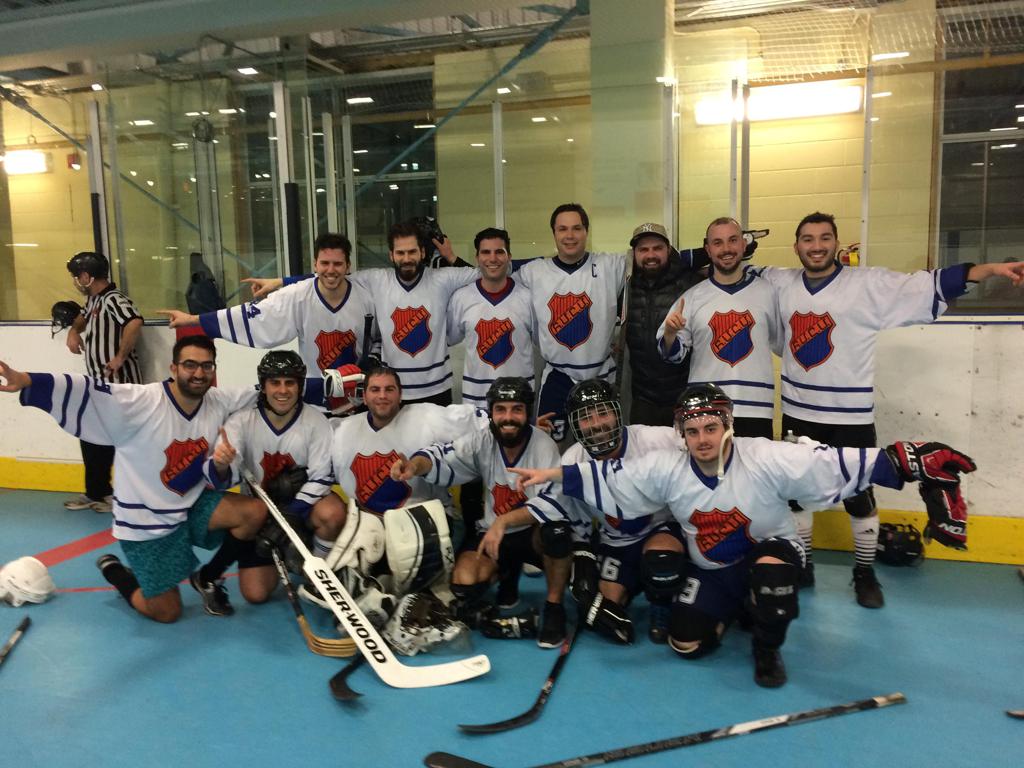 Congratulations to our Men's Ball Hockey team capturing yet another championship 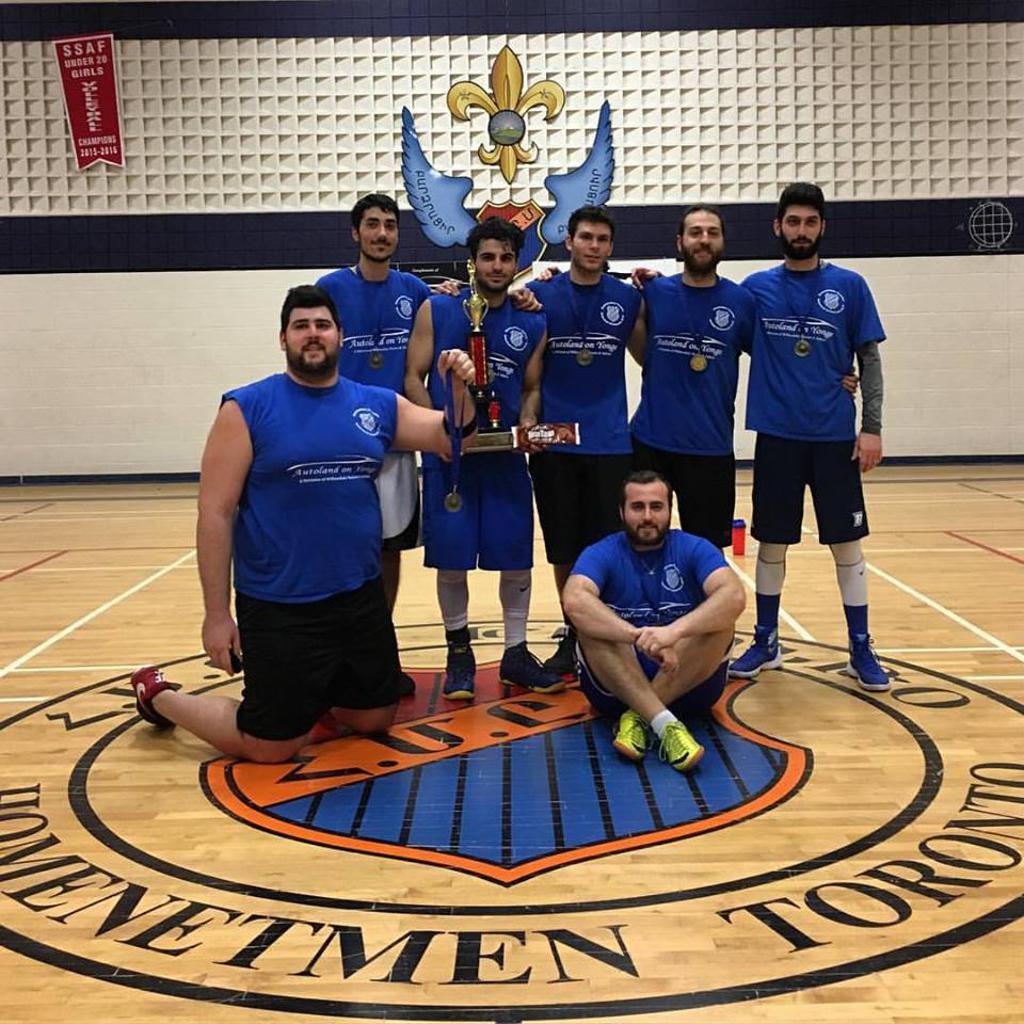 May 28th Independence Day Parade! Great job by our scouts and fanfare leading the parade.… https://t.co/44DRW0mlGk

Thank you once again to @cityofmarkham for the flag raising in honour of the 99th anniversary of… https://t.co/yP3RWGRwKQ

Our men's bball team has their playoff game 2:30pm this Sunday @ York U Glendon Campus! Come by… https://t.co/rarIPJmttZ 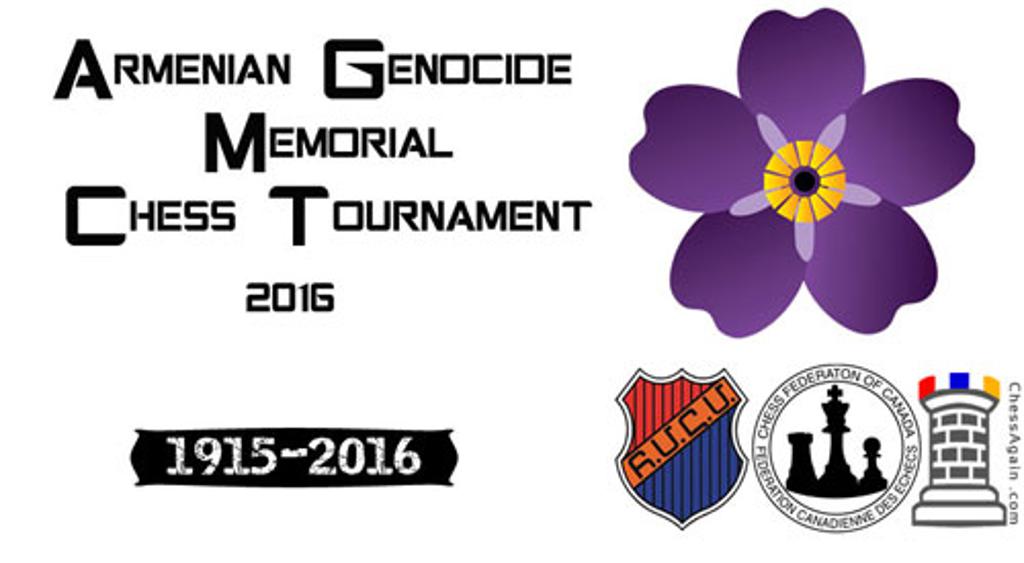